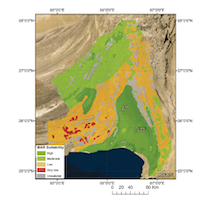 Climate change, along with the rapid increase in population and mismanagement of water resources, resulted in a decline in the quality and quantity of groundwater worldwide. Balochistan, the largest and driest province of Pakistan, is located in the south western part of the country. This region is suffering from the declining water table, land subsidence, and intense soil erosion. Rapidly increasing population, sea level rise, increasing temperature, declining average annual precipitation, and short-duration intense rainfalls with reduced percolation rates are further aggravating the situation. Managed Aquifer Recharge (MAR) is considered as a solution to reduce the stress on groundwater resources and achieve resilience to climate change. Creating a MAR suitability map may be one of the steps to be taken to reach sustainable groundwater management. This study produced the first MAR suitability map of the Quetta Valley, the most densely populated city of Balochistan, and Poralai and Hingol coastal basins suffering from seawater intrusion. To construct the MAR suitability map, the online INOWAS platform was first used to narrow down the suitable MAR options. Then, the six influencing factors including geology, slope, land-cover, precipitation, drainage density, and soil were identified, and the raster map of each factor was scored and weighted using GIS tools and the Multi Influencing Factor (MIF) method. All the factors were integrated according to their weight by using the ‘Weighted Overlay Analysis' tool and the Multi-Criteria Decision Analysis (GIS-MCDA) in ArcGIS to produce the final MAR suitability map. The suitability map divided the study area into high, moderate, low, and very low suitability classes. The results depict that 80% of Poralai Basin, 10% of Hingol Basin and less than 5% of Quetta Valley falls in the high MAR suitability zone especially for trenches, ditches, furrows, and leaky dams. The first MAR suitability map for the basins of Balochistan can serve as the guidance and screening tool to focus site specific studies for highly suitable areas for MAR implementation. In the following phase of the study, an analysis of source, quality, and final use of water can serve to design and develop the specific MAR structures according to local conditions and needs. The displayed method is applicable to further MAR suitability studies for other arid-semiarid regions.

This research is part of the ENeRAG project that has received funding from the European Union's Horizon 2020 research and innovation program under grant agreement No 810980. 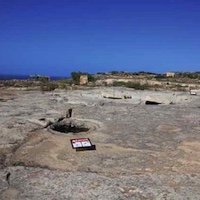 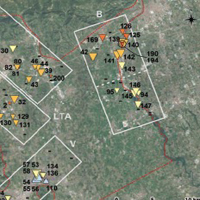 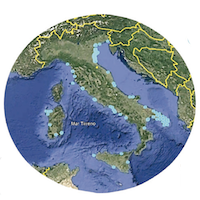 Studies on water resources salinization along the Italian coast: 30 years of work 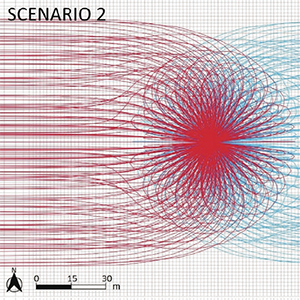